Lithium ion and lithium-polymer Battery – What distinguishes these battery technologies?

Since some customers ask again and again what the difference between the two commonly used types of batteries is and what’s the better choice overall, we will now introduce both batteries in more detail and compare them with each other.

The functionality of this battery is based on lithium and graphite. What makes it very popular with both manufacturers and customers is its high energy density and low cost.

A residual voltage is also retained during longer periods of non-use due to the low self-discharge. The longevity life of the battery means that even after up to five years only about 20% of the initial capacity is lost. In addition, it’s relatively insensitive to high or low temperatures. Another advantage of the lithium-ion battery is that it doensn’t have a memory-effect. This means that the device can also be charged with residual energy in the battery and still doesn’t lose any usable battery capacity.

With some older batteries (e.g. NiCd batteries), on the other hand, you have to wait until the battery is completely discharged, since these batteries “remember” the energy required for charging when they are partially discharged and do not provide more energy than needed for charging. The lithium-ion battery supplies devices with a high energy requirement for which conventional batteries would be too heavy, such as mobile phones, digital cameras or laptops, as well as power tools. 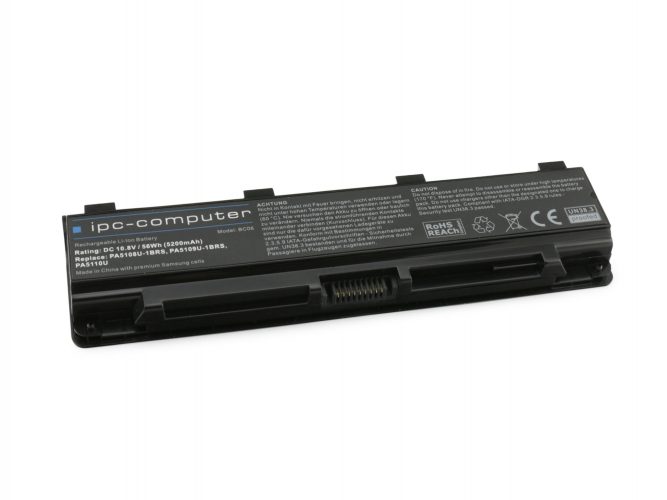 This battery is a further development of the lithium ion battery mentioned above and is also based on lithium and graphite.

The big difference, however, is that no liquid electrolytes are used here, but a solid to gel-like poliymer mas.

This means that the battery can easily be built up in several layers and its shape can be adjusted as desired, which makes it very popular in model making for example.

It’s also mainly used with the newer smartphones or notebooks due to its compressed form. However, the lithium polymer battery is very sensitive to overcharging, so you should always use the supplied charging cable/power supply from the manufacturer to charge the battery properly.

The temperature range is also quite limited, temperatures above 60°C and below 0°C can damage the battery cells.

Damaged polymer batteries are characterized by the fact they bloat and should always be disposed of properly at an early stage. In addition, this battery can suddenly cause a dangerous fire. 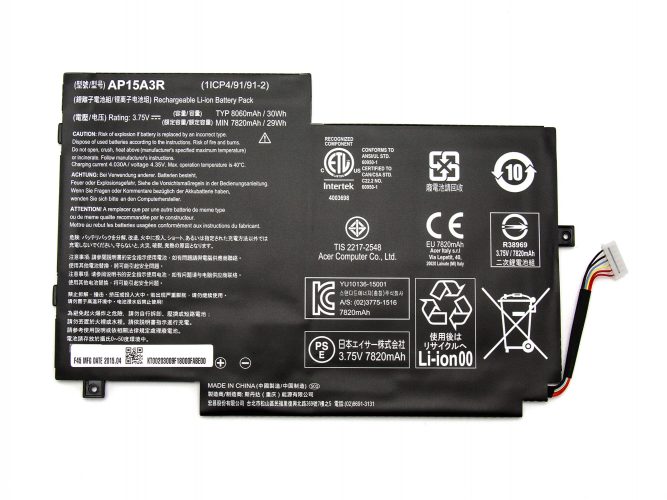 To begin with, the lithium polymer battery is merely a subtype of the lithium ion battery and therefore has similar durability, high energy density and low self-discharge.

The big difference is the design, which allows the lithium polymer battery to be manufactured in almost any size and shape.

Whether lithium ion or lithium polymer battery, it is ultimately decisive which design the laptop manufacturers provides for the battery.

Every available notebook battery can be found in the Notebook Battery Finder by IPC-Computer. 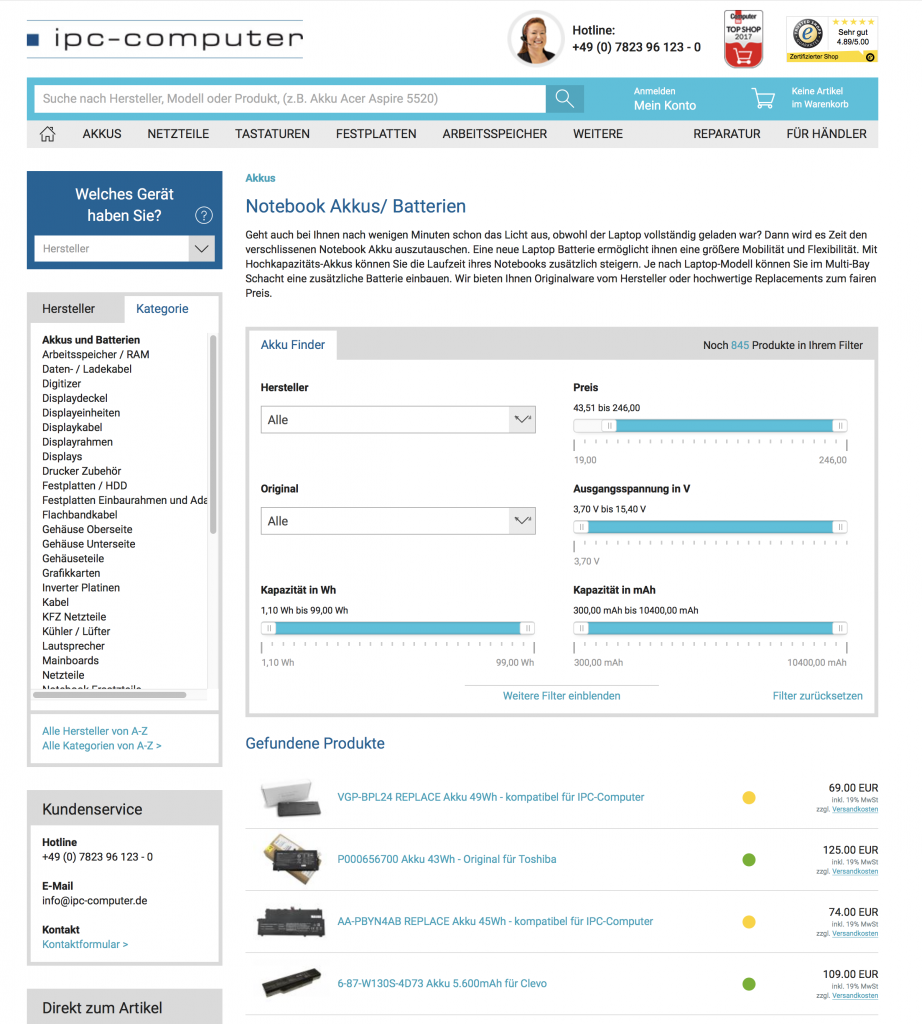